Shya, Will You Ever Be a Mensch?

By Shya Kane
Home > Articles  > Shya, Will You Ever Be a Mensch? 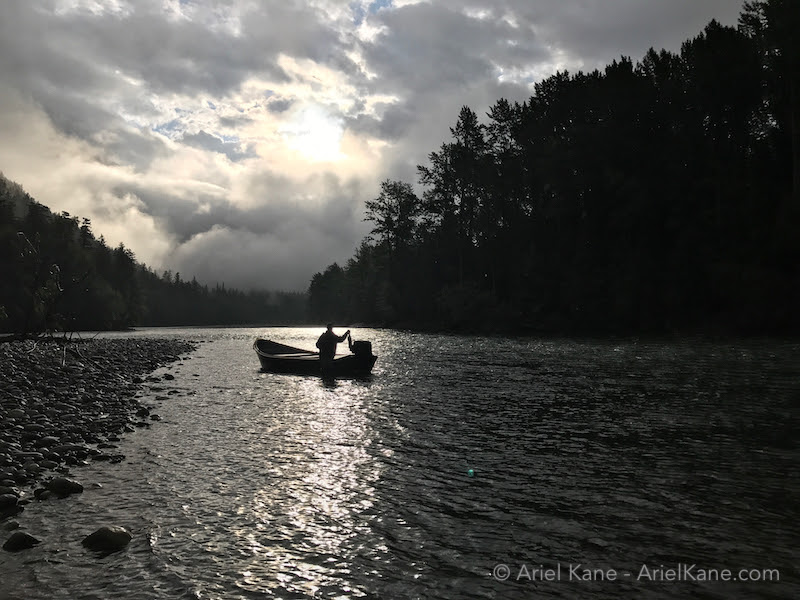 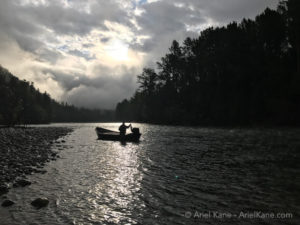 “Mensch” is a Yiddish word meaning “a person of integrity and honor.”

It was 1957, I was 16 years old and struggling. A troubled teenager, I was dyslexic and could hardly read. Somehow, I eventually managed to make it through high school and go on to get a college degree, but at that time, my fate was quite uncertain. It was hard to know how I would turn out, but things weren’t looking good. At this point, skipping school was the norm and teachers and administrators hardly noticed – and neither did my folks. They were too busy. My sister was in the process of dying from cancer, a lengthy ordeal. Understandably, my parents had a lot on their plates. They were simple people, lost in the complexities and ongoing tragedy of their firstborn’s steady decline.

I imagine they knew I was floundering, but I was in those difficult adolescent years and I didn’t make it easy for them. Eventually my parents decided to send me to spend time in the country with a lady who worked in my dad’s dress factory.

Lina and Ben Veloski lived in Spring Valley, New York. It was summer and Ben took me fishing. It’s hard to remember the details now, but I do recall that Ben would rouse me early to head down to the lake. Fishing was already a passion of mine but he had a style of fishing that was pretty boring for a teenager. We would sit in a little rowboat, drop a minnow on a hook over the side and then sit watching a bobber float on the surface of the water, waiting for a fish to bite. Sometimes it never happened. So we would pass the time by drinking brandy from his flask. As the liquid would burn on the way down, Ben would often say, “Don’t let Lina know.”

Then I met their son Marvin, who was in his late 30s. Soon he was someone I looked up to. Not only was he patient and happy to have me tag along with him, Marvin did a different kind of fishing – one where you cast a lure out and reel it back in. This was active and much more exciting. We would row over near the lilly pads where the fish hung out. From there a well-placed cast could be rewarded with an explosive strike from a smallmouth bass. Pretty soon, I no longer fished with Ben and I became a regular at Marvin’s house.

For the next two years, I was a frequent weekend and summer guest in Marvin’s home. His job was as a high school shop teacher and through him I gradually gained a respect for getting an education. Marvin had a favorite saying for me. He said it in Yiddish, which I didn’t really understand, but it roughly translated to, “Shya, will you ever be a mensch?” What he was really saying, was, “Will you make a difference with your life? Will you be a contribution to humanity, rather than forever proving that your parents did it wrong?”

It’s been more than 60 years since I first met Marvin. Since then, my passion for fishing has continued to grow and I have traveled to places beyond my wildest expectations. I have raised a family of my own. I’ve been married and divorced and married again – now for more than 30 years. Like Marvin, I am now a teacher. I never thought that was possible in those difficult years when I was so busy trying to figure out who I was and what my life purpose would be.

When my mother was on her deathbed, she looked up at me and said, “Shya, I never thought you were going to make it. But you did. You’ve turned out. I’m so proud of you.”

In answer to your question, Marvin: Yes. I have become a mensch. I’ve come to realize that it is possible to be a mess as a child, yet grow up to make a difference in the world. Having a troubled childhood does not mean that this moment of my life can’t be satisfying, fulfilling and perfect. Especially when I take my attention off myself and take care of the people around me.