Pastor Erich – A Light that Shines for Others 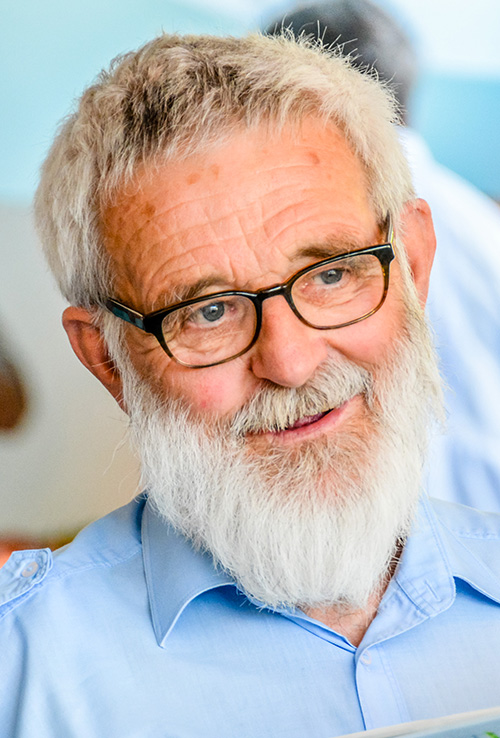 12 Apr Pastor Erich – A Light that Shines for Others

I was recently reminded of an extraordinary person who made me think of our community and Transformation.

One Sunday, my boyfriend Benedikt and I talked about the time we spent in church when we were kids. I told him about pastor Erich who was the pastor for the church in the village where I grew up. I liked Erich a lot. He was a very kind man and had a genuine interest in people. When I was about nine or ten years old, he often asked my friend Christina and me to play the recorder in church or at other events. We loved performing and as “payment” he brought us each a WHOLE black forest cake (pic attached so you know what it looked like). I was in heaven! 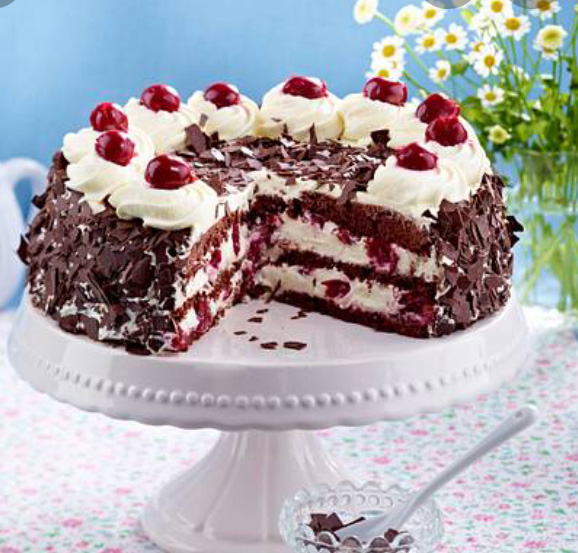 When I got older, I always sent pastor Erich invitations to my concerts. The last time I saw him was about three years ago when he came to one of my events. And of course I shared the “black forest cake” story with the audience 😍👏🏻.

Within a day of telling Benedikt about my childhood experiences, my Dad told me that Erich had just passed away. In pastor Erich’s obituary, there was a poem, written by Elisabeth Saller that touched my heart. It goes like this (first in German, then English):

A light that shines for others

A light that shines for others
will not get weaker

A heart that brings happiness to others
will not get poorer

But the world gets brighter

Two days before Erich’s funeral, his son called and asked me to sing, as the originally scheduled performer was sick. At the service, my Dad played the organ and we all celebrated Erich’s life as I sang his favorite songs. I could have sworn he was dancing with all of us. It was so sweet to be there. After the service, we shared a black forest cake in his honor and it was delicious 😍

Erich may be gone but the world is still brighter for his having been in my life. We all make this world brighter just by being ourselves ♥️.

I feel honored to be a part of this community and have you all in my life.

Lots of love to you all and wishing you a brilliant day,

a light shines on for others, church, erich, life, pastor