You Never Walk the Dog! (Beyond Coincidence)

Home > Articles  > You Never Walk the Dog! (Beyond Coincidence) 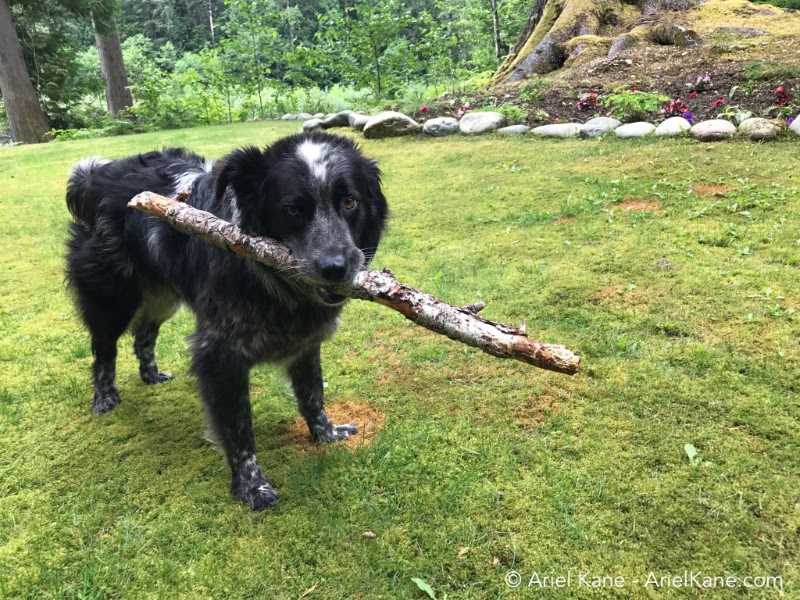 01 Jul You Never Walk the Dog! (Beyond Coincidence)

Posted at 00:00h in Articles, Enlightenment by admin 0 Comments
Share

An Excerpt from Practical Enlightenment 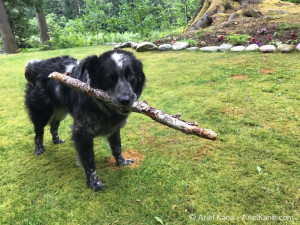 Let’s investigate the phenomenon of linking up with those around you and your interconnectivity to other human beings. Start by becoming aware of your thought processes and internal conversation. Notice the changes in flavor, cadence or content of those thoughts. As you depersonalize what “you” are saying in the apparent privacy of your thoughts, you no longer have to fall prey to your mind’s machinations. If you notice your thoughts without judging them, your internal commentary will no longer have to dominate your actions and your life. Who knows? Bringing awareness (a nonjudgmental observing) to your thoughts may even save you from fighting a fight that isn’t yours!

The two of us had a dramatic example of this in 1989. It was early in our careers and we were not as firmly rooted in a transformational lifestyle as we are today. It was much easier then to lose our center. On this particular occasion, we were about to give a private consulting session to a couple who were seeing us on the recommendation of a friend. They made the appointment by phone so we hadn’t yet met them in person. Arriving a bit early to the apartment we used for our coaching, we made ourselves a cup of tea and suddenly we began to bicker. As our disagreement escalated, it went something like this:

At that moment, we froze in amazement. We didn’t have a dog. In fact, in all the years we’d been together, we’d never had a dog. We burst into laughter and the bickering was busted.

Shortly thereafter, the couple arrived. As we sat together, they began to discuss what they saw as the disconnect in their relationship. They laid out their list of grievances: She doesn’t do this, he doesn’t do that. Finally, one of them said it: “Yeah? Well you never walk the dog!”

We looked at each other in amazement. It was a moment beyond coincidence. We knew everyone had the ability to sync up with others, but this was a dynamic demonstration of synchronized thinking that we have never forgotten. It crystallized a possibility that led us to a line of inquiry that is still alive today.

Don’t forget, we had never met either of these people in person. The only contact we had was over the phone to set an appointment time. Yet their way of being transcended time and space and somehow we received the essence of them in our own situation and circumstances. So much so that we started acting out their dynamic. You could think of it like someone coming to your home bringing a dish for dinner. As they arrive at your front door, the smell of the food precedes them into your living room and as the aroma wafts into your home it smells as if you have been cooking.

We are not sure how it happens. But we are sure that it happens. Look around you right now. Think about the air you’re breathing. If you looked across the room or off to the horizon, aside from air quality on a hazy day, common sense says that nothing much exists between you and the next hard surface. Now plug in a radio. Turn on a wireless router for your computer. Activate a Bluetooth device or turn on your Smartphone. There is information floating in the air around you and through you. Human beings are the most sophisticated receivers on the planet but science hasn’t yet caught up with the measurements and explanation of how it works.

Next time you think, “I don’t want to get up,” or you find yourself mentally complaining about your job, your relationship, or any other aspect of your life, you don’t have to take what “you” are saying so seriously. When you find yourself wanting to hum along with the “I should be farther along in my life by now” tune playing in the background, you can turn your attention to other things. When you find the impulse to bicker, you can relax and bypass that urge. (Yet, if you do bicker or find yourself complaining, then this is your responsibility – not whomever you are “in sync” with.)

Feeling well in yourself can communicate across the ethos, too. It’s like a telephone line – it goes both ways. You can catch the disturbances that occur around you but others can “catch” your way of being also – including your sense of well-being.