By Ariel and Shya
Home > Articles  > Taking a Classy Ride 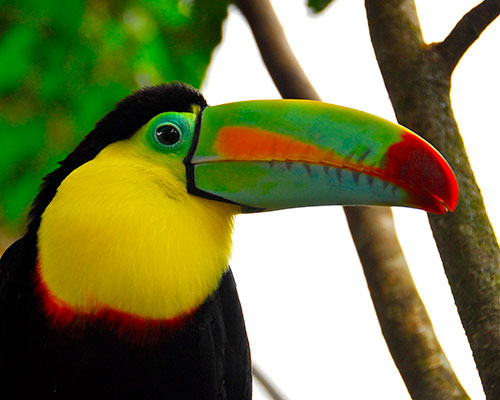 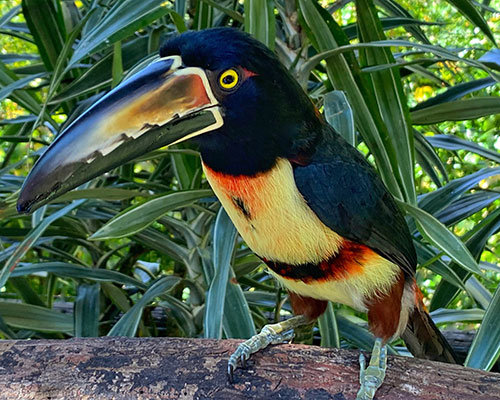 If you are here and paying attention, you can learn amazing things from unexpected sources. Great teachers are everywhere. Of course it requires being interested, taking the attention off of yourself, listening and having the willingness to see and admire the human spirit and heart. It necessitates being willing to know that all those around you possess the capacity for brilliance if only you have the eyes to see.

One night in San Jose, Costa Rica the two of us hired a new teacher. His name was Eduardo. We contracted him to take us to and from dinner in his taxi. What we received in reality was a series of sweet lessons. Usually taking a taxi is a means to get to a destination. In this case, going to our destination was actually a means to meet Eduardo. Our dinner and what we ate wasn’t particularly memorable – Eduardo, on the other hand, was.

Initially we realized that there was a calmness to his demeanor that we found inspiring. Eduardo, a Costa Rican native in his late 30s, had been driving in San Jose for several years and over that time, he told us, he had noticed that there were more and more cars and no additional roads. Eduardo drove assertively when it was appropriate, but when it wasn’t, he didn’t stress himself – or us. He relaxed rather than tried to push in front of cars that had the right of way.

We were happy to discover that Eduardo’s English was far superior to our Spanish and so we had no trouble chatting on the way to and from dinner. We found out that he had grown up on his father’s farm near the Panama border and had moved to San Jose because there was “more opportunity” there. Eduardo had also lived in New Jersey for a year where he had studied English for a couple of months. Mainly he had worked in landscaping and doing road construction, driving a big machine. He said it was very hard, hot and tiring work but he had scrupulously saved his money and was able to buy his car and a small home upon his return.

As he drove we discussed his home. In the backyard there was an orange tree, he said. In the spring he would wake to the sweet aroma of orange blossoms. The white-faced monkeys would chatter away and feast on the fruit. Toucans regularly sat in his yard along with a variety of other birds and he woke to a symphony of sound each day.

As we made our way along the congested roads, his cell phone rang. It was his 17-year old son. Ahh, being a parent to a teenager. We all agreed that at that age kids feel invincible and think they are adults when they really don’t have the maturity to make informed decisions. It was obvious to us that Eduardo had the usual concerns about his children (he has two) and yet he was able to set them down along with the cell phone.

Being with him was a lesson in relaxing. It was a real life demonstration of knowing that you are going to get to your destination anyway but there is no need to stress yourself or further stress the other drivers around you in the process. No need to stress your passengers either to prove to them you are doing your job. It demonstrated that you can move with totality, alacrity and engagement when the circumstances call for it but that you don’t need to push your way to get ahead and you can be respectful to others when the window of opportunity for forward momentum momentarily closes. Being with him was also a real time lesson on how to let go of things you cannot in the moment do anything about. As Eduardo drove the car, he was occupied with the act of driving, not preoccupied with conversations in his thoughts about his family, his home or anything else that wasn’t in his immediate surroundings. Nor was it filled with getting on to his next fare.

The streets of San Jose, Costa Rica are filled with car exhaust and diesel fumes. But in our transport it was as if there was a breath of fresh air. In the time we spent chatting with Eduardo, there was plenty to complain about should we have taken that “road”. But our ride was complaint free. 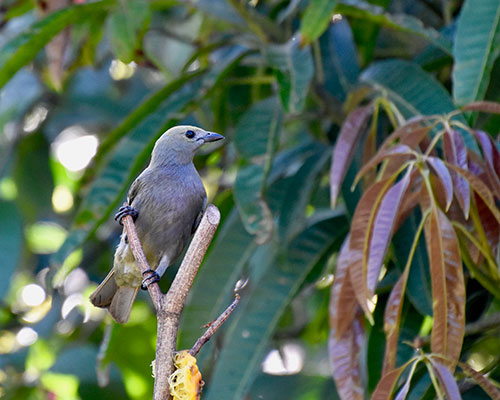 Just two days before we traveled with Eduardo, we had been joined at dinner by a very wealthy couple. They were part of an elite group of individuals and the meal was liberally spiced with conversations about their servants and gardeners and theories about how “poor” people could eat well if they were to consume rice and beans and green plantains at each meal. The couple was dismissive, bordering on rude, to the wait staff and the gourmet meal had been dissected in conversation and found lacking. At one point, dabbing his mouth with his napkin, the gentleman of this couple inquired, ”What class of people attend your groups?”

The question caught us off guard. It came from so far afield.

We were, truth told, shocked by the question. Our reply was something along the order of, “We work with people from all walks of life who have an interest in what’s possible and are interested in living their lives with excellence.”

Privately we thought about how we are delighted by the diversity of individuals in our courses, our Being Here podcast listeners and our Living Made Easy on Demand subscribers.  In an instant, a flash of faces paraded past the window of our minds of the many people we have had the privilege to cross paths with over the years. They were all individuals this couple would dismiss through a whole host of standards that others could never hope to meet.

As we settled back into our seats and let Eduardo skillfully maneuver his way back to our hotel, we couldn’t help but think about who was in possession of true wealth. Our trip to and from dinner with Eduardo as our teacher truly was a classy ride with a very wealthy man.

Such an wonderful inspirational story. I could feel myself slowing down and relaxing as I read it. Thank you.

Thank you for sharing this experience!
Ever since I’ve met you, and so many of you in the Transformation community you have created there have been so so many moments in which I notice and feel: Gosh, I’m so rich! That feeling is priceless (pun intended :-)).
Love, Maren
xx

I loved this story! What a great lesson in relaxing and seeing what true wealth is.

Beautiful! And so cool Eduardo’s “teachings” trickled out to us, anyone who is reading this; I wonder if he knows his impact! Thank you for sharing!