Achieving Your Goals and Being in the Moment 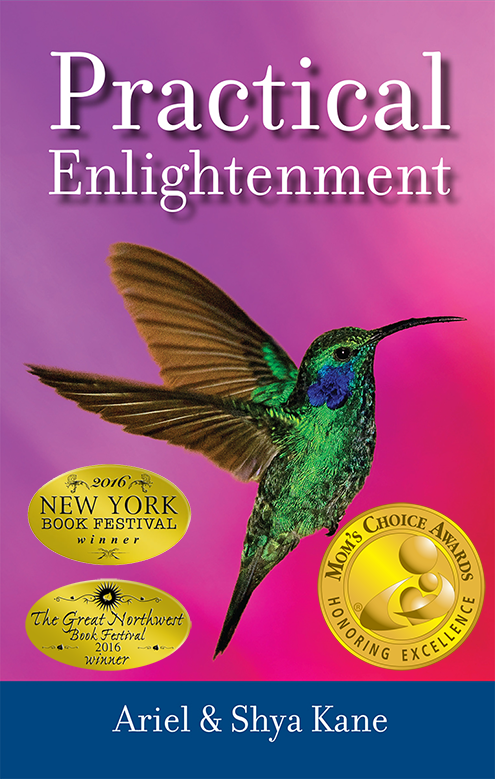 01 Mar Achieving Your Goals and Being in the Moment

We’re not implying that you shouldn’t have goals.  What we are saying is that there is a different way to go about fulfilling your heartfelt desires, where there is well-being every step of the way and where you recognize that the result is not more important than this moment.  Here is an example:

Our friend Menna sold her first novel, Men, Money and Chocolate, to a publisher that liked it so much that they also paid her an advance for a sequel, which she had yet to write.  Thrilled, Menna wrote her second novel and submitted it to them.  They rejected it.  Feeling stressed but determined, she wrote another version of a sequel and the publisher didn’t like it either.   Discouraged, she closed herself off from her husband and her world while she got down to business.  After much stress and struggle she completed yet an entirely different novel, which she submitted.  They rejected that attempt also.

By now Menna was tired, irritable, and feeling like perhaps her first book was an accident.  Maybe it was just a fluke that I wrote something good in the first place, she thought.  Sitting at her desk, she would gaze longingly at the garden out back, wishing to be out in nature; but thinking that this was off-purpose, she would wrestle her attention back to her project.

Menna eventually wrote an outline for yet another novel, which she submitted to her publisher. As a result, they called her in for a meeting and told her she needed to go in another direction.  How she was going to go about it, they didn’t know. But if something didn’t happen soon, she would be obligated to give back her advance.

Tired, frustrated, confused, upset and feeling pressured to get it done in truth it was time to take a break.  Fortunately for her, Menna was registered to attend one of our transformational immersion courses in Costa Rica along with her husband Artur.  Once there, she let everything go.  She forgot about home, forgot about being a writer, let go of trying to get somewhere and trying to get her book done.  She simply invested herself in being where she was while being there for the experience.  She rode horses, zipped through the tree tops on a canopy tour, ate delicious food, enjoyed friends and made new ones. She also sat in the course room and truly listened.

Menna marveled at the birds, how the rain could fall hard enough to practically drown out speech, only to have the sky clear a short time later, and she watched the ground steam as the sun reemerged.  She discovered her husband once again.  She enjoyed Artur – really enjoyed him. She fully engaged.  She slowed down. She fell into the moment and as a byproduct effortlessly bypassed her intelligence and accessed her genius.

It was when Menna returned home to Cambridge, England, that she actually remembered she had a project that was due.   She had literally forgotten all about it.  Oh yes, she said to herself, I have a book to write.  Three weeks later it was complete.  Happier Than She’s Ever Been was a great success.   Each book she has written since has been easier and more successful than the one that came before.

When you push yourself to get somewhere, common wisdom says that you will accomplish great things.  But what if stressing yourself to get to where you think you need to be is not a necessary component to being successful?  There is only one of you on a planet of billions of people.  You already are a success.