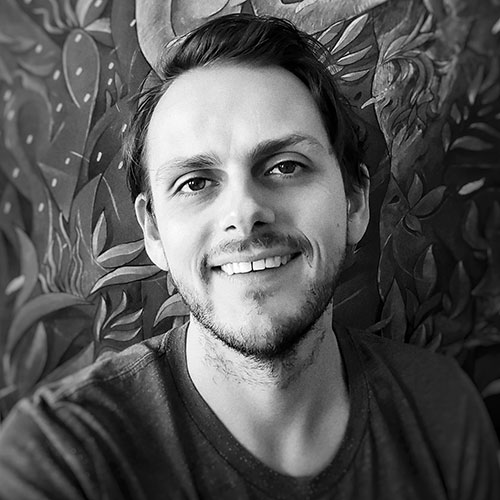 The gurus of old never mentioned transcending one’s bratty nature as a key to enlightenment. Funny that over the years of my participation in seminars led by Ariel and Shya Kane, I’ve discovered this is the most impactful spiritual practice I see in my day-to-day life. Perhaps “practice” is too strong a term – “habit” feels more accurate here. Learning the art of saying “Yes” wholeheartedly to the circumstances of my life has allowed me to move past whatever complaints I have. This has been the golden ticket that grants me access to the magic of the present moment, again and again.

In my early 20s, I was delving deep into spirituality, reading whatever books I could find – the Bhagavad Gita, the Tao Te Ching, the works of Herman Hesse, and plenty of others. I found many jewels of wisdom amid their pages, but the spiritual experiences they described evaded me. In my desire to cultivate the kind of life I read about in these books, I also made numerous earnest, but not-so-successful attempts at a meditation practice. Yet still, I could not find a place, or moment of spiritual connection in my day-to-day life.

It was only after attending a Transformational Seminar with the Kanes that I was introduced to the idea of my bratty nature. After hearing some examples shared by the Kanesand other participants in the course, I began to see it showing up everywhere. One thing was unwaveringly consistent: the brattiness always appeared first in my thoughts and then in my actions.

So what exactly is this bratty nature? For me, simply put, it shows up as “No.” It is that part of my mental conversation which resists what life requests of me. These requests vary: my alarm letting me know it’s time to start my day, the unexpected phone call I receive while focused on a project at work, or simply needing to wash my dirty dishes. My bratty nature loves to say “No” to all those things I know I will do anyway.

“It’s their fault I feel this way.”

Does this internal dialogue sound familiar? Perhaps you’re getting a picture of your own bratty nature!

As a child, there were plenty of requests and expectations my parents had for me. I certainly managed to resist a lot of them, especially those made by my dad. Now, as an adult, with autonomy and choice in the world, that same voice still plays, trying to convince me that I am a victim of circumstance, rather than the architect of the life I have. Sometimes, I believe it. But more often than not, I’m able to bypass those complaints and engage in whatever life is asking for at that moment. And that’s the magic of this secret to practical enlightenment – beyond that child’s complaint waits the marvelous moment.

Brilliantly put!
Just before reading this I so wanted to say No to doing the dishes. Having done them anyways was uplifting and, as Shea now reminded me, instantaneously transforming.
Thanks for sharing.