“The House of Right” and my journey in songwriting…

Home > Communication  > “The House of Right” and my journey in songwriting… 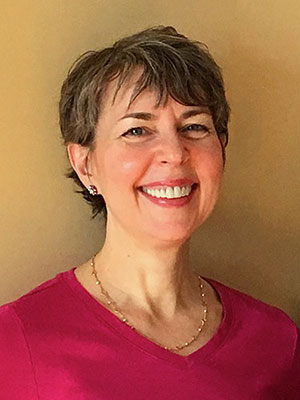 31 Jul “The House of Right” and my journey in songwriting… 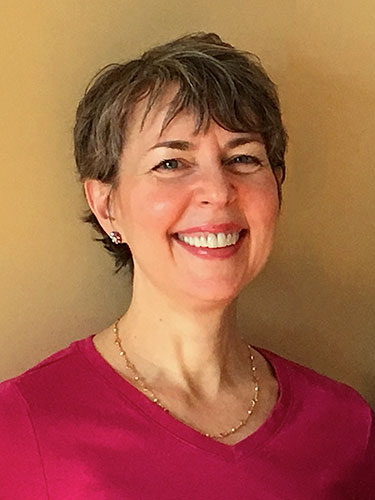 I wrote my first song when I was eight years old. My sister, my friend and I got our tape recorder and collaborated on our masterpiece: “The Night was Cold.”

Growing up in Montana on a diet of country music radio, my first impression of a hit song included drama and heartbreak. Hence my melodramatic lyrics:

“Oh, the night it was cold, and I had no place to go,
Home was just not the same anymore.
Ma was taking off and doing, just plain as she pleases,
And Pa was drinking his life away…”

The song continued with the story of Sister Sue in the Jailhouse…After completing our song, we serenaded our parents. Since our song was definitely not autobiographical, my parents just smiled, probably tried very hard not to laugh, told us we did a good job and to keep up the great work! “Just don’t sing it for your school teachers!” my mom said, as we skipped outside to play. It was a gift to have such supportive parents, who were also country western musicians and songwriters.

My next stint at songwriting came in my early twenties after I broke up with my boyfriend. I wrote seven songs about our relationship and breakup. To make matters worse, I subjected my friends to a concert of all my heartache songs. Of course, they knew who the male “co-star” of my songs was. I remember, they all wore sympathetic smiles throughout, giving “nice songs” comments afterwards, then escaping before I could quiz them any further.

After that breakup, I continued to write about relationships gone wrong, along with new-age/spiritually uplifting songs that shared my beliefs on enlightenment – my attempts to change the world. I dearly wanted to lead others to enlightenment, even though I didn’t know how to get there myself.

After six years of performing in New York City, I found my way to Ariel & Shya Kane’s Monday evening seminars. Miraculously, I discovered a whole new way of relating. I learned how to listen. I stopped fighting so often with my boyfriend Jay (now my husband). I began attending the Kanes’ weekend seminars too, as well as their extended courses in Costa Rica. My relationship with Jay blossomed and my songwriting took a new direction. I was now inspired to write songs about my love for Jay, and my experiences of feeling good being me. My songs shifted from telling people what I thought they “should do” as if I knew better, to sharing myself just as I was, foibles and all.

Now I’m writing songs about my life with an honesty I never tapped into before. In writing “The House of Right” I wanted to share an inspiring idea from the Kanes’ first book, Working On Yourself Doesn’t Work about being right versus being alive. After reading about this I started to catch the times I was being “right” – righteously right about my point of view – and creating friction within my relationships (either with my husband, co-workers, family members, or good friends). Learning that I can either be “right” OR “alive” opened up a whole new possibility of relating. I discovered I could experience, love, well-being, collaboration, teamwork, and satisfaction in all areas of life.

One beautiful spring day, I was enjoying a lovely breakfast with Jay. As we chatted I found myself disagreeing with him in my thoughts and I “caught it.” I saw that I was being “right,” and I saw that I could either go down the slippery slope of starting a fight, or I could listen to him, and see his point of view. I listened. I gave up being “right,” and we were once more in love. I wrote “The House of Right” that day. When I got a little stuck on a lyric, I returned to Working On Yourself Doesn’t Work and instantly found clarity. The song was then recorded and produced by my husband, Jay, a world-renowned sound engineer and music producer.

Last year, after returning from an inspiring week at the Kanes’ Costa Rican seminar, I knew I wanted to do a music video. “The House of Right” felt like a great choice. I choreographed the video to be done in “one continuous shot” – no cuts or editing – and asked my friend Susan Finch to “film” the video on her iPhone. With Jay’s support we got the video after three takes – it was easy!

We had fun adding our cats, Penny & Pumpkin, into the scenes, bribing and coaxing them with catnip. Susan was the perfect video director.

The following day Jay synced up the video with the song track, and later our friend Leah Schneeflock edited the video with her magical touch. It was a truly awesome collaboration and a celebration of Transformation Made Easy.

The experience reminded me again that relating is an art – a moment-by-moment creation. When I truly listen, when I drop my preferences, my agendas, my desire to be “right” about my perspective, I am in harmony with my world and the people in it. 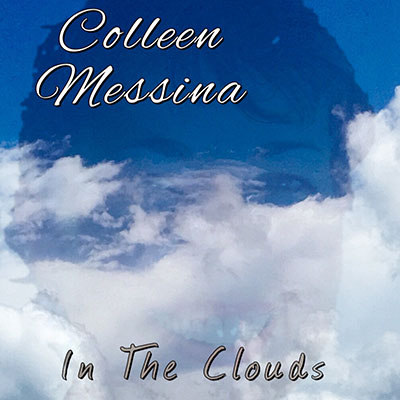 This month I have released my second EP, “In The Clouds,” on CD Baby! You will find four new songs I’ve written – beautifully recorded and produced by Jay.

Thanks for listening everyone! Enjoy the music, the video, and the kitties!
Colleen Messina