From Irene in Redmond, WA
Home > Enlightenment  > Stronger Together 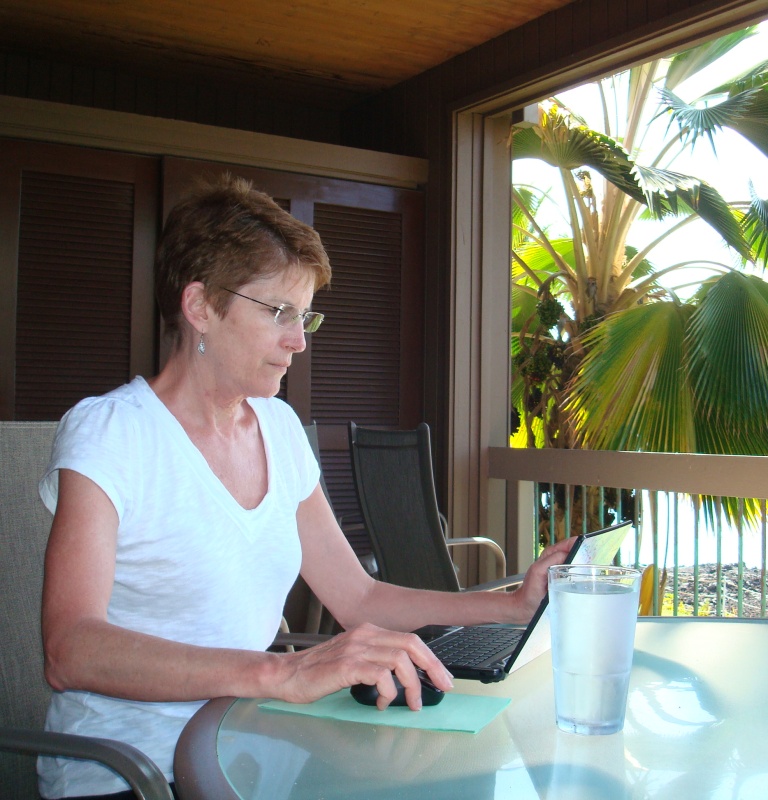 Posted at 17:26h in Enlightenment, Happiness by admin 4 Comments
Share

Stronger Together was the major theme of the Democratic National Convention (DNC) and it was the stand-out focus of Hillary Clinton’s acceptance speech on July 28th. 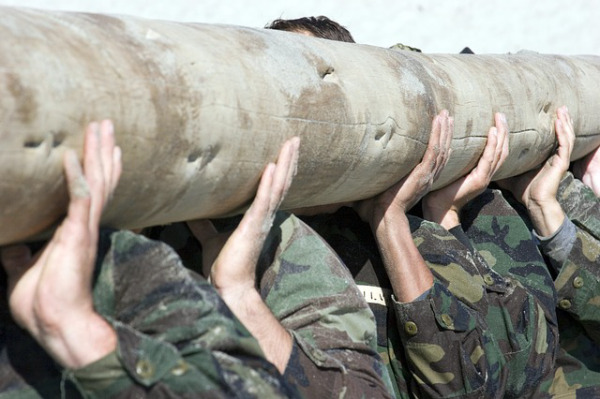 Ariel and Shya Kane, authors of several books, including Practical Enlightenment, (free for Kindle Unlimited subscribers) have the following to say about not going it alone. I quote verbatim from their chapter “You Can’t Do it Alone”:

Independence and freedom are the background upon which many of our lives are played. So we may not be making use of our support system of friends around us because we’re locked into an unexamined need to prove we can do it alone . . .

Having someone to talk to, to share ideas with, to support you in going for excellence and not quitting on yourself is a rare gift. When you are feeling down and it all seems too hard to continue, those are the moments that a community can support you in rediscovering well-being. It’s easy to get discouraged. Life is full of disappointments, but when you realize you’re not traveling that road alone, you can keep going.

When you’re in a community, you realize that you make a difference, that you matter. This supports you in being your true self and supporting others as well, which is truly satisfying.

Our nation is divided in so many ways, especially from a political perspective. In May of this year I wrote an article Us Against Them Mentality, that addressed this type of party divisiveness.

The simple point I want to make today, however, is that I believe we need to make a concerted effort to pull away from the Me, Myself, and I paradigm and adopt an Us outlook. Doing so opens up so many healthy possibilities: 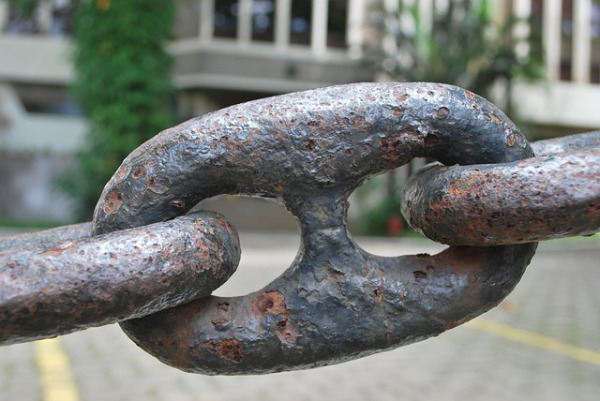 It’s virtually impossible to be a violent person – in actions or in words – if we’re practicing what is listed in the above bullet points. If we truly live our lives outwardly, we’ll create a binding strength that will make us stronger as individuals, while also creating an indestructible civilization that can stand up against anything that gets thrown in its path. I certainly can’t say the same for the Me, Myself, and I method of existence.

The sooner we realize that fact, the better off we’ll all be.

Reprinted with permission from the blog Baby Boomers and More

I love it, thanks Irene! I’m having a synchronistic moment reading this post after just reading a David Brooks editorial called “The Great Affluence Fallacy” in the New York Times. His article is inspired by the book “Tribe” by Sebastian Junger. All about the how we think we crave independence, but we actually crave (and require) community.

I am so grateful that you referenced David Brooks’ editorial. I am mesmerized by his statement from, THE ABUNDANT COMMUNITY, “Our institutions can offer only service – not care – for care is the freely given commitment from the heart of one to another.
The sooner we latch on to the community concept, the better we will all be. Thank you for taking the time to read my post, and to provide heart-felt input.

Thank you, Ephraim, for commenting on my blog piece. I am so happy that it resonated with you. Also, thank you for mentioning David Brooks’ editorial THE GREAT AFFLUENCE FALLACY. I read it and was so impressed with the statement he referenced from the book THE ABUNDANT COMMUNITY: “Our institutions can offer only service – not care – for care is the freely given commitment from the heart of one to another.”
True community involves caring without expecting something in return; being attuned to all that goes on around us so that we’re in season, being able to meet needs that might go unmet had we not been sensitive to them.

Great article. I have found that finding/building community has become increasingly difficult as time goes by. No family, (don’t drink, so no bars) not into sports, and I am self employed working from home. I do not belong to a church as I am not religious, but I do have a simple spiritual philosophy that few seem to share… (Church seems that is the only place folks meet post college here in the South, I live in Atlanta).so while everything you mentioned resonates with me, I have to wonder, where does one begin? Thanks Irene.