By B. Madhusudan
Home > Enlightenment  > My To-Do List Revelation 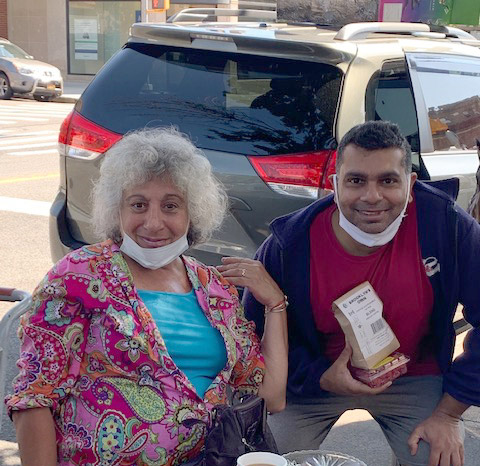 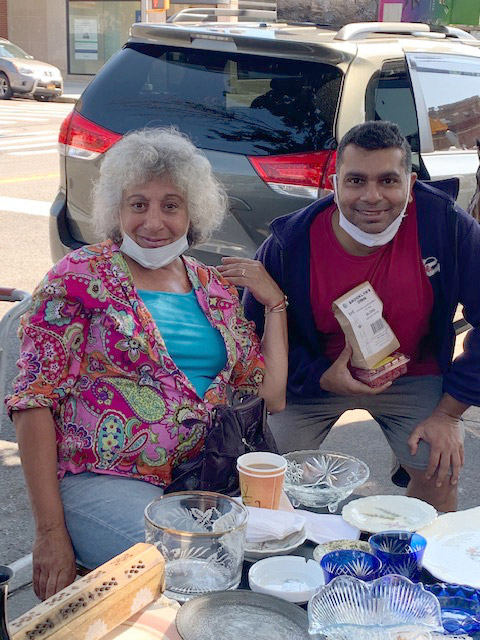 I’m a big fan of to-do lists; I love productivity apps and getting things done. Over the years I’ve used and played with many kinds of products in this genre, from the old fashioned paper and pen to software on my computer and apps on my smartphone. In fact, one could argue that I spend as much time experimenting with these apps as  actually getting things done! Oh the irony! But that’s besides the point. I enjoy playing with new technology so it’s all part of the fun.

My discovery is less about ‘to-do’ list tools but more about what I learned with regard to my attitude about lingering to-dos. You know, those action items that have been on the list for ‘forever’ and just don’t seem to get done. In my particular case, my wife Wendy and I did some cleaning up a few months ago (it was during the winter) and decided to get rid of a number of DVDs and electronics that we no longer wanted. Instead of throwing them in the trash, we thought of donating them to flea market vendors that gather every weekend in our neighborhood. So on subsequent weekends, we’d walk by only to discover that the markets were not running, presumably due to COVID or the fact that it was winter. Since this was the case, we kept the items in a bag near the door. I also made sure to add ‘donating items’ to my reminder app on my smartphone. Sure enough, the weeks went by without the task getting done; it remained on the list, waiting to be checked off. The reminder would come up on a recurring basis and I’d look to see if it was something that could be done at that time or if it should be pushed back again. Following my intuition, I’d make a choice whether to act on it or not.

Recently on a nice Saturday in May, the sun beaming down warmly without a cloud in the sky, the reminder came up again and spontaneously I was inspired to try once again. We carried the items out and walked the few city blocks where the vendors gathered. Lo and behold we were in luck! The vendors were out in full force with lots of pedestrians browsing the various tables for bargains. Wendy and I went by each table on the sidewalk looking for any sellers that carried items similar to ours. We got to the end of the block not finding anyone who carried DVDs.

All of a sudden on one of the last tables, a lady had a few DVDs for sale. I approached her and asked if she’d like our DVDs for her inventory. She looked at the bag full of DVDs, some of which were brand-new still in shrink-wrap, and exclaimed, “Really?? You’re just going to give them to me? You don’t want any money?” Wendy said, “Nope. All yours!” The lady took the bag and could not stop thanking us. We encountered her neighbor, another vendor, and gave him some electronics for his own inventory. As we were walking away, she again said, “Thank you so much; I can’t believe this. How nice of you!” Wendy and I walked away beaming. It just seemed like a perfect fit.

We had those items for years. After we knew we wanted to discard them, we had them ready to go sitting near our door for months. With that task sitting in my to-do list, it would have been all too easy to do just that: put them in the trash immediately and cross it off the list and feel like I “accomplished something.”

In the past I would have let the domination of the to-do list haunt me so that I could pressure myself to fulfill it, and prove to myself that I was ‘effective’ and ‘efficient.’ Yet, I found myself able to repeatedly postpone this task because it simply didn’t feel like the right time to do it. No further conversation needed, no angst, and no telling myself I was being ineffective or slow. This time, it was so seamless and easy. In our hearts we knew we could find a better home for our items, and we did. In listening to my intuition and being kind to myself, I discovered a new possibility: working with my to-do list as opposed to fighting with it!

Love this …. Thank you for sharing

Made me smile! Thank you for sharing!