Mireilla: A Wonderful Encounter with a Stranger

By Rita in Bern, Switzerland
Home > Communication  > Mireilla: A Wonderful Encounter with a Stranger 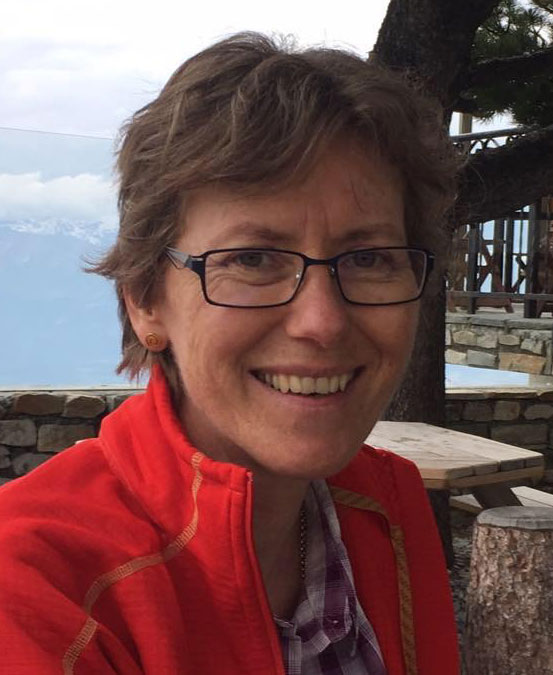 10 Aug Mireilla: A Wonderful Encounter with a Stranger

Posted at 06:00h in Communication, Enlightenment by admin 0 Comments
Share 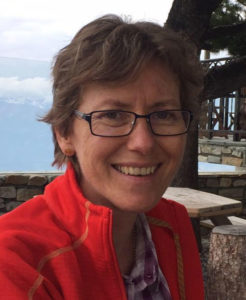 There I was, standing at Kings Cross station in London, England looking for my train to take me to Gatwick Airport in London, when a woman approached me. In broken English, she asked me if I knew which train would go to Gatwick Airport. I said yes, but that I wasn’t 100% sure of it myself. So we walked to the tracks. She was obviously nervous and told me that she wanted to fly back to Madrid.

We sat on a bench in the station and tried to converse. It wasn’t very successful. But with my limited knowledge of Spanish and her sparse words in English we managed to have a conversation.

Later we sat across from each other on the train and I introduced myself. «Soy Rita ¿y tú?» That was pretty much all I remembered from one year of Spanish classes. She smiled and introduced herself as Mireilla. I learned that Mireilla is a 50 year old woman from Madrid, searching for work in London. Her husband was in Columbia at present looking for work, their daughter was living with the grandchildren in Mexico.

How did I get to know all this? Modern day technology and the know-how of Mireilla made it possible. During our train ride to Gatwick Airport she got out her Samsung and got on the Google translator. I spoke into the microphone in English and it got translated to Spanish for her; then she gave her answer or asked questions in Spanish. We laughed together and were concerned together about the difficulties of looking for a job. What a warm, open woman, I thought. 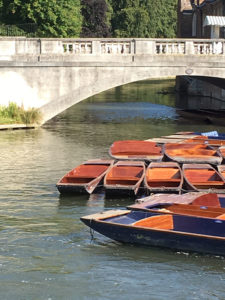 I told her that I lived in Switzerland and why I had been in Cambridge: I attended a seminar with the topic «Speak Up!» led by Ariel Kane and Susan Finch, followed by a seminar with Ariel & Shya Kane in Cambridge. Prior to meeting the Kanes and attending their seminars, I had an old story of being shy. In a situation like this one, I would have put on my earphones and listened to music or an audiobook. Now, I was so much more open and I really didn’t feel like cutting myself off. My old story was simply forgotten.

When we arrived at London Gatwick, we parted ways. With a warm hug we said goodbye and knew that we’d probably never meet again. I walked away with a smile on my face. This intense, heartfelt encounter with Mireilla – a “stranger” – left me with a warm, good feeling. I discovered that opening myself up to be available for another person and taking the focus off myself can be a key for happiness.