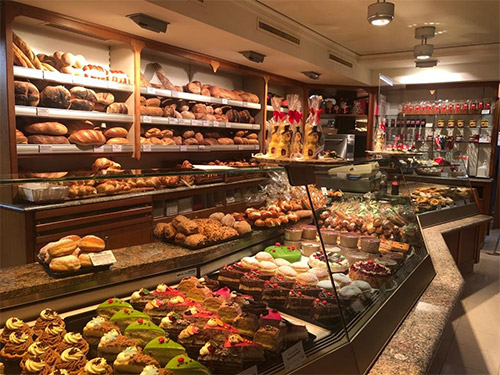 This year, when Ariel and Shya announced they needed to cancel their courses in Costa Rica once again due to Covid, I was disappointed. I’d really been looking forward to spending time with them and with the other participants, as I have had the pleasure of doing for many years.

I attended my first Costa Rican Adventure with the Kanes more than a decade ago. At some point during that first course Shya said, “You have what you want in your life.” My immediate reaction was, That’s bullsh*t! I knew I didn’t have what I really wanted. I wanted to be a singer. I wanted to be famous. I wanted… I wanted something, anything, other than the work that I was doing, and being who I was.

However, something miraculous happened. With the Kanes’ encouragement, I tried on the idea that I have what I want. Just as a hypothesis,  I held that idea as true for the purpose of seeing if it was true. I suddenly saw beliefs and childish ideas about life that I had hidden from myself. Once I returned home, I discovered these attitudes included how I felt about working in my family business.

I am a co-owner of my family bakery, having taken over operations after my parents retired in 1998. At the time, we had a main bakery and 3 stores. Back then, in my mind, working for Gabriel’s Bakery was a temporary thing, something beneath me.  I had desires to be a singer, or at the very least putting my MBA to better use at something bigger and more important. At that time, I was living in Zurich and my parents’ home and the primary bakery was in a small town, surrounded by mountains. I thought it was too quaint. Working there was an obligation, something I planned on doing until I moved on to my real occupation, whatever that may be.

By the time I left the transformational seminar in Costa Rica that year, those attitudes had dissolved and I went to work with fresh eyes and a sense of enthusiasm.

Fast forward to the end of 2021, right before the New Year, signaling a busy time for the bakery. The Kanes’ Instantaneous Transformation Costa Rica courses had just been canceled for a second year in a row due to COVID and I was understandably disappointed. Instead of being on Costa Rica with this amazing community, I’d be at home, working.

And then I recalled the possibility that in my life, I have exactly what I want.. Suddenly, working over New Years and ringing in 2022 was not a burden but a privilege. 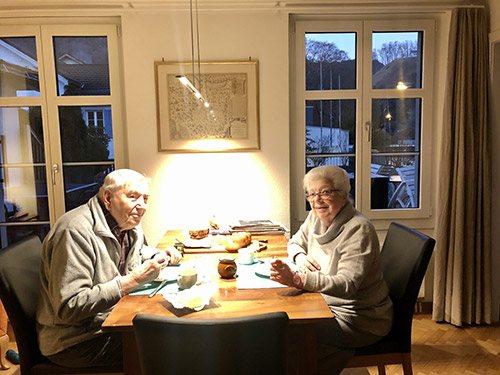 I started early (4am) on New Year’s Eve morning, gearing up for the big day. I set up our store in Glarus, Switzerland and made everything nice, beautiful, and organized so the store looked inviting, and our salesperson didn’t have to start so early.

Then my father, who will turn 90 next year and still lives with my mum above the store, came down at 6.30 am. That’s his time to go for a walk, every Morning.

He said he wanted to give himself the joy of looking at a store full of bread and sweets, as he grew up in the family bakery and is so happy that his work and the work of our ancestors is still running. It was so touching to see and hear him!

A few days later, we were in the midst of getting ready for the first special day in the bakery year. In Switzerland we celebrate the 6th of January. It’s considered the day of the Three Wise Men. In German they are not named “Men.” Instead, they are called “Kings” so there is a pastry with raisins we call, “The Three Kings Cake”, and it looks like this: 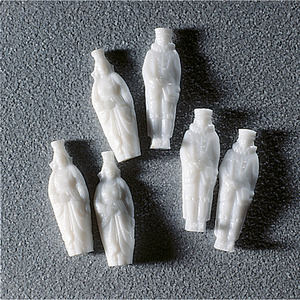 And in one of the buns, there is a little King hidden.

We share the cake in our families or at work with our team or with friends. If you get the King in your bun, you will be the “King of the Day.” This means you get to wear a crown and have special rights all day. 😊 It is a tradition in Switzerland to play this game and to buy a “Three Kings Cake” on the 6th of January and have Fun!

I just realized that I really love to work in a place where I make people happy with what I do.

Now, my brother and I are honored to run 7 bakeries. Recently my nephew started as an apprentice baker and he is such a sweetie (but don’t tell him I said that as he would be embarrassed). We have a team of people I truly enjoy working with. We have WhatsApp groups that are inspiring. If someone gets sick, for instance, instead of relying on management to fill the gaps, they write to each other and whoever is available to fill in volunteers. And because I love this work so much, sometimes the volunteer is me! 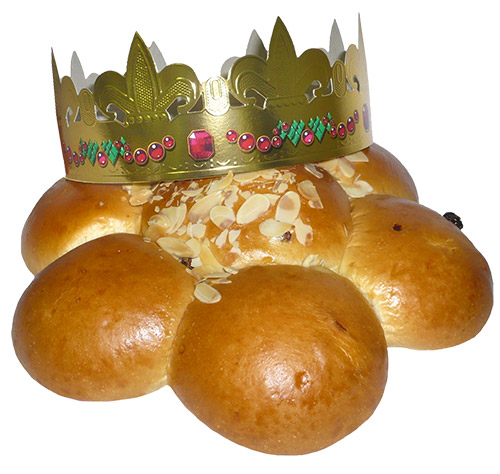 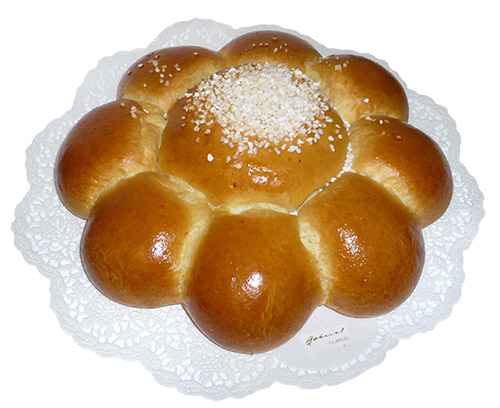 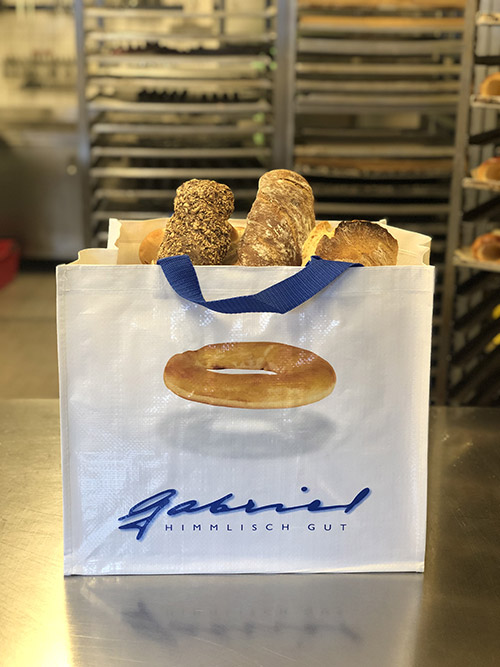 Dear Corinne, I really love this story! When I read it I know that the best thing to be happy is to engage in my life!

Wow, such lovely traditions. Perfect examples! I love that your adventure is right where you are or where I am. Thank you for your beautiful post!

What a wonderful and inspiring story. Thank you, Corinne 💕😍

Beautiful to read a wonderful story

So sweet. Literally! 🙂 Thank you, Corinne, for sharing this inspiring story.

Corinne! Such a fun read and so sweet to learn more about your family, beautiful bakeries, and how transformation has had a expansive impact on your life. Love & Pura Vida!

Corinne, I really enjoyed your story and loved seeing the photos. I loved hearing anout your Dad’s reaction to seeing the bakery. So touching and beautiful! Love, Corinne (another one)

Reading your touching, inspirational blog was such a joy and supported me in seeing my life with fresh eyes. Thank you 🙏🏾

Thanks very much for sharing sweet & inspiring story!

Thank you so much Corinne for sharing those inspiring experiences 💛💜💚

Wow, that was really beautiful. And the cake and pastries look delicious! Thanks for sharing!

Such a sweet and inspiring story! I could practically taste the Three Kings cake <3

Love this! What a great way to start off my day! Thanks for the inspiration!

Such a nice story dear Corinne. Thanks for sharing

Thank you for the beautiful and inspiring story Corinne! It is lovely to meet your parents with the pictures you sent, And what a treat to SEE the treats inside your amazing bakery!

Thank you Corinne for sharing!

So inspiring! Thank you for sharing your Story Corinne <3

Thank you all for your lovely words & your kindness 💖
I never thought I would touch so many hearts!
What a joy!
Love, Corinne

Thank you, Corinne! It’s such fun to have you in my life!
PS your post touched my heart, too…. and my stomach! I very much feel like popping round to our favourite bakery, hehe!