Dropping the Drama at Work

From Wendy in Queens, New York
Home > Career  > Dropping the Drama at Work 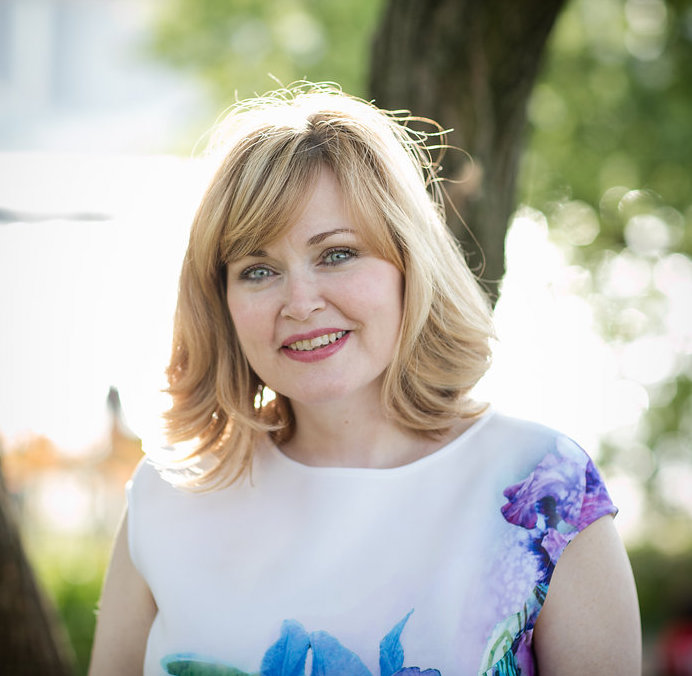 22 Jul Dropping the Drama at Work 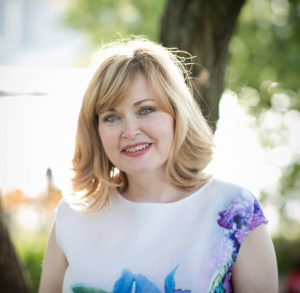 A couple weeks ago I called into Ariel & Shya’s Being Here internet radio show. The title of the episode was called, “Drama is Optional.”

As I dialed into the show, I was in the middle of an upset. My manager at work, who was well loved, had recently moved on to another company. It happened rather quickly and it was quite a shock to me. I was happy for my manager, but feeling sorry for myself.

With my manger leaving, there was a shift in leadership roles and responsibilities. Basically, there were a lot of unknowns and I found myself disturbed.

The day I called into the radio show I felt upset. But during the show, as I spoke with the Kanes, I realized that I was blaming my upset on everything going on around me and pretending that I wasn’t angry. In actuality, there was simply anger inside me and it wasn’t caused by the circumstances. It was eye opening to see this, and that I didn’t need to go about the changes at work with this extra drama.

I got really clear and effective after that radio show. In fact, the next day, I met with the senior manager of my department. I expressed my interest in growing my skills and that I wanted to get a promotion. She told me that she was glad I let her know so she could plan accordingly. After that quick conversation, it dawned on me that I had been holding back when all I needed to do was express myself. I realized she simply didn’t know I was looking to get promoted. I felt alive just by expressing myself without any drama, and her response was very supportive!

The radio show was so timely and amazing!

Thanks Wendy! I happened to listen to this radio show at a time when I had a similar situation going on a work and it resonated a lot with me. Your conversation with Ariel and Shya helped me bring awareness to my upset and change my “tude”! What a great resource it is!

Hi Isabelle! So glad you listened to the show. When talking with the Kanes on the show, I forget other people are listening and don’t realize the impact it can make on others…..thank you for your comment.